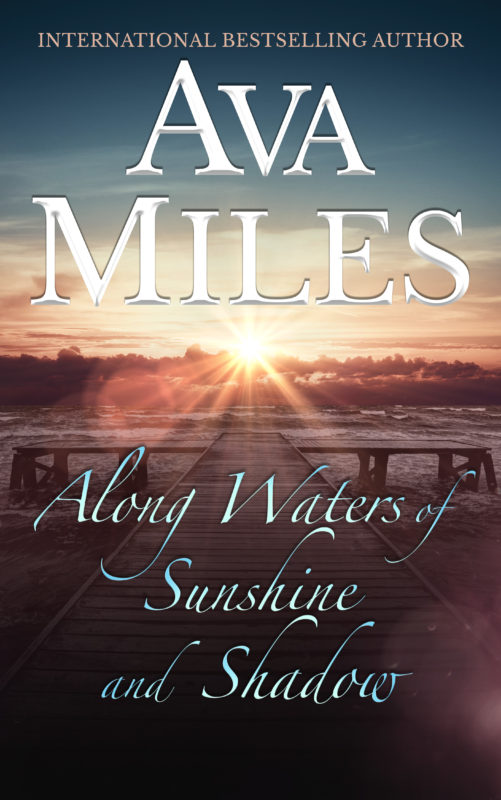 Fall into Ava's unforgettable stand-alone novel about a decorated hero returning from WWII and finding renewed courage for a second chance with his life...and with the woman he fell in love with through letters while executing his duty in Europe.

July 1945—Noah Weatherby returns from war to the woman he fell in love with, one letter at a time. Understanding he’s been given a second chance to make something of his life, he begins to search for a greater purpose while battling memories of the horrors of war and how to live with them moving forward.

Anna Sims has been praying for Noah’s safe return since she started writing him after her brother, Noah’s best friend, died. He’s every inch the hero she imagined, but she knows he’s haunted by what he did in the war. Struggling to help him, she’s faced with a greater problem: her still-grieving mother doesn’t want him to be around. Noah is a reminder that her own son is never coming back.

As Noah and Anna both move forward to create a new life together, they face their deepest shadows while holding fast to the sunshine they find in each other’s arms.

In this timeless story, Ava Miles shows why “the greatest generation” won the war with their guts and strength and how the fragile weeks after the Victory in Europe weighed on a nation still praying for peace. ALONG WATERS OF SUNSHINE AND SHADOW is a page-turner about how to overcome loss through love and how to find answers to some of life’s biggest questions—most especially around a soldier’s duty during war. Ava’s former career of rebuilding warzones shines through in both her nuanced understanding of the legacy of war and its emotional impact on human beings.

Readers who enjoyed ALL THE LIGHT WE CANNOT SEE, THE NIGHTINGALE, and THE NOTEBOOK will enjoy this page-turning WWII romance… 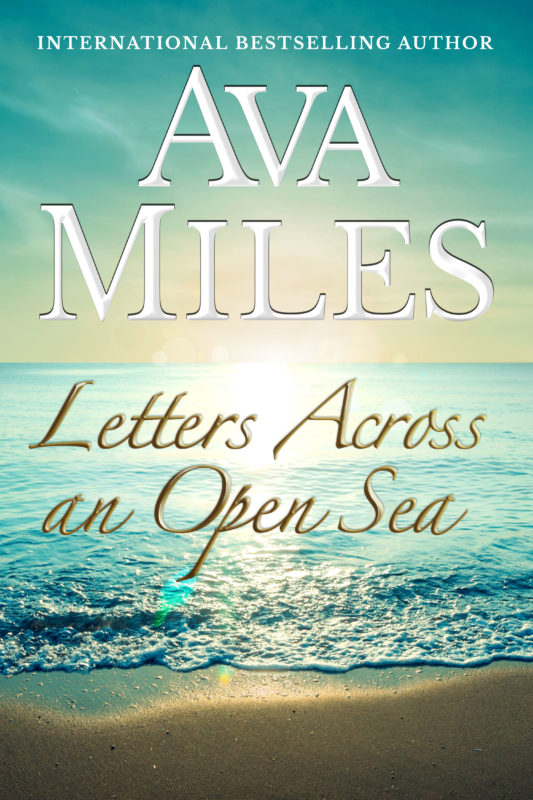 Letters Across An Open Sea
Preview
Disclosure of Material Connection: Some of the links in the page above are "affiliate links." This means if you click on the link and purchase the item, I will receive an affiliate commission. I am disclosing this in accordance with the Federal Trade Commission's 16 CFR, Part 255: "Guides Concerning the Use of Endorsements and Testimonials in Advertising."