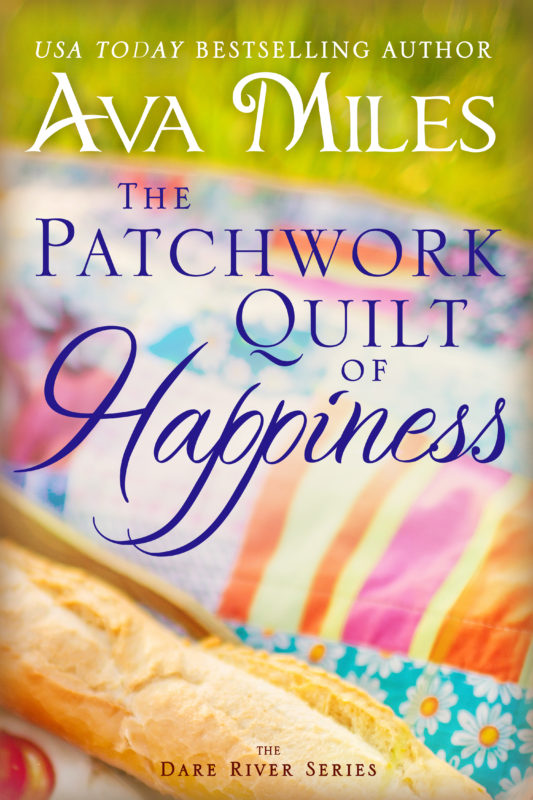 International Bestselling Author Ava Miles shares an emotional tale about a woman’s quest to reunite her family and make a patchwork quilt of happiness out of her own happily ever after.

The final book in the bestselling Dare River series…

Riley Thomson believes every woman can be her own superhero.

When he meets Sadie McGuiness, he’s even more sure of it.

The sassy quilter might not fight good and evil, like he depicts as a comic book artist, but she leaps tall buildings in a single bound. He sees it in her brave quest to locate her long-lost sister and the way she champions his motherless daughter. It’s not just her superhuman strength he’s attracted to—it’s the strength of her heart. She stitches together the different blocks of her life with love, much like the magical quilts she creates. Soon he’s modeling his new female superhero after her.

As Sadie and Riley create their own patchwork of happiness, dark forces from their past return to test them. Can they battle them together to ensure a happily ever after for them and the rest of their family? 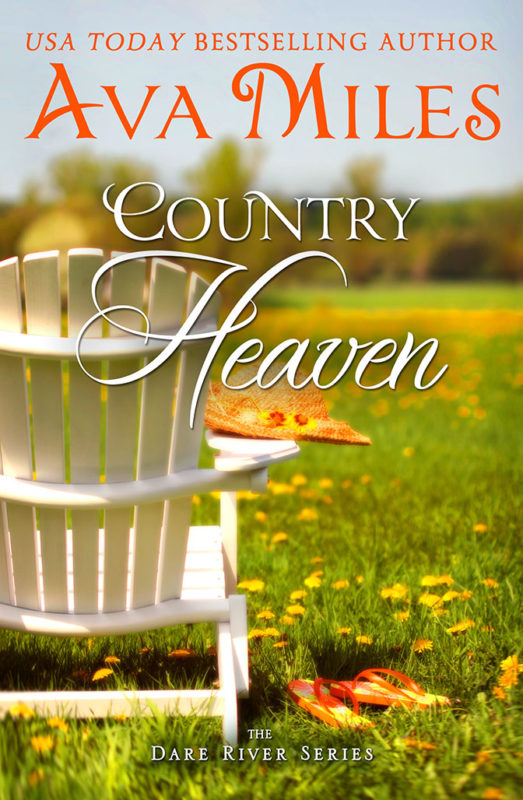 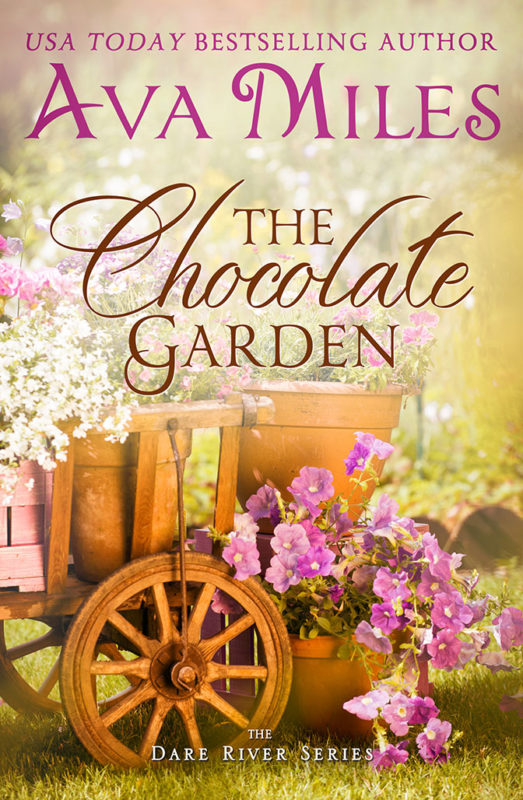 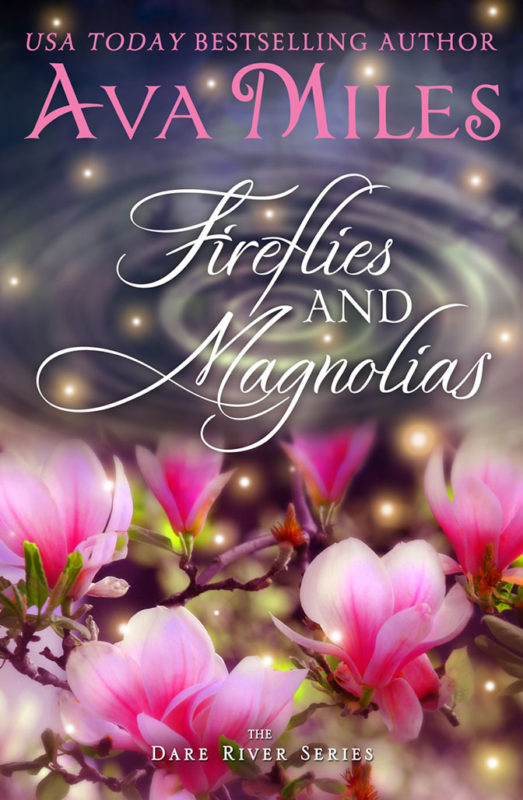 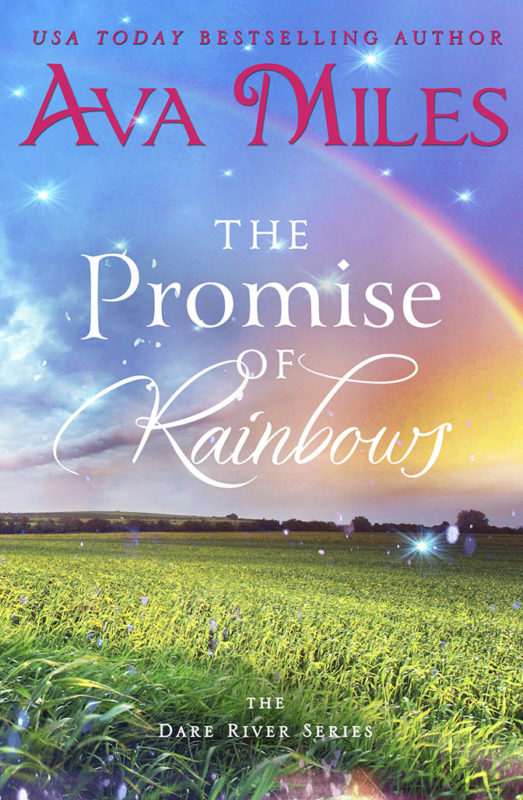 The Promise of Rainbows 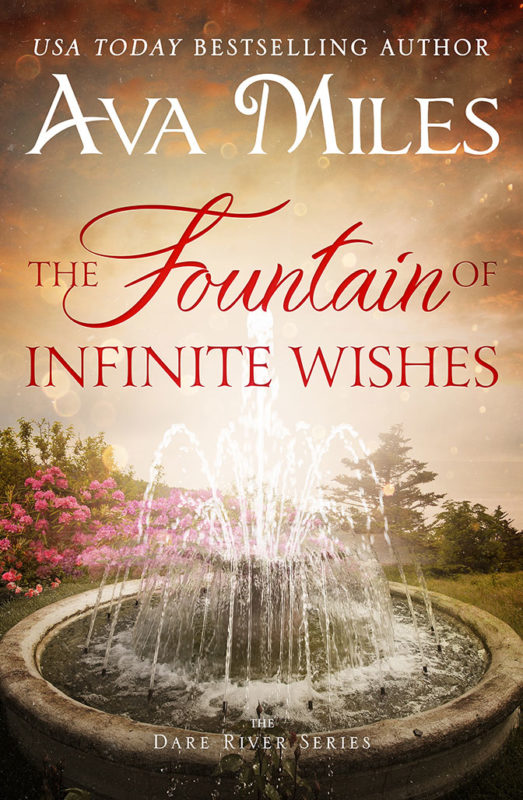 The Fountain of Infinite Wishes 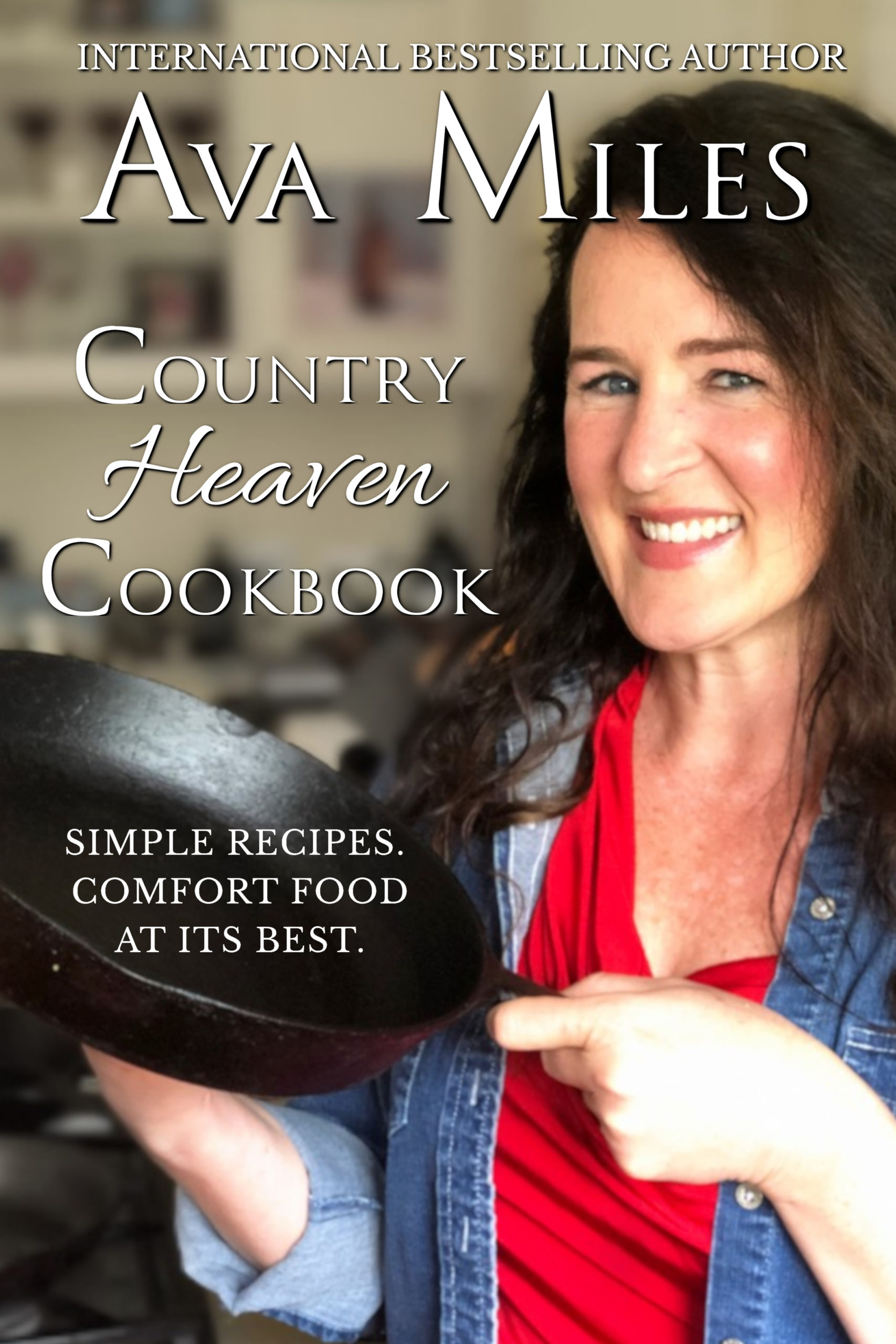 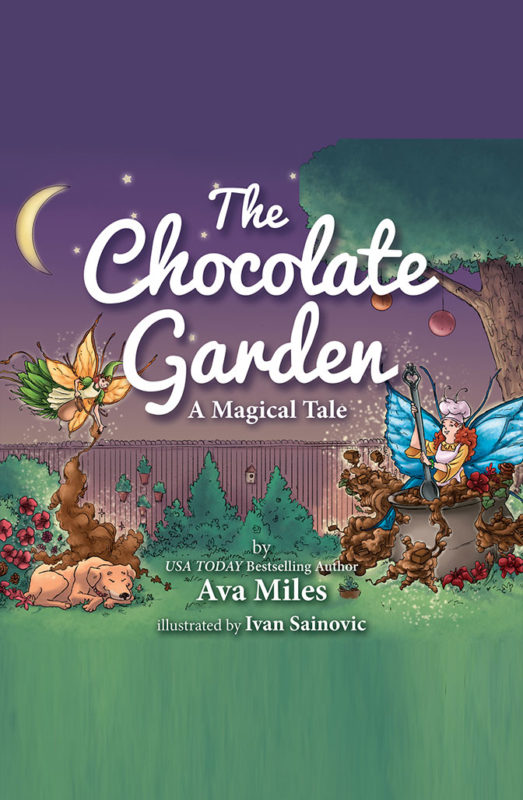 The Chocolate Garden: A Magical Tale
Preview
Disclosure of Material Connection: Some of the links in the page above are "affiliate links." This means if you click on the link and purchase the item, I will receive an affiliate commission. I am disclosing this in accordance with the Federal Trade Commission's 16 CFR, Part 255: "Guides Concerning the Use of Endorsements and Testimonials in Advertising."