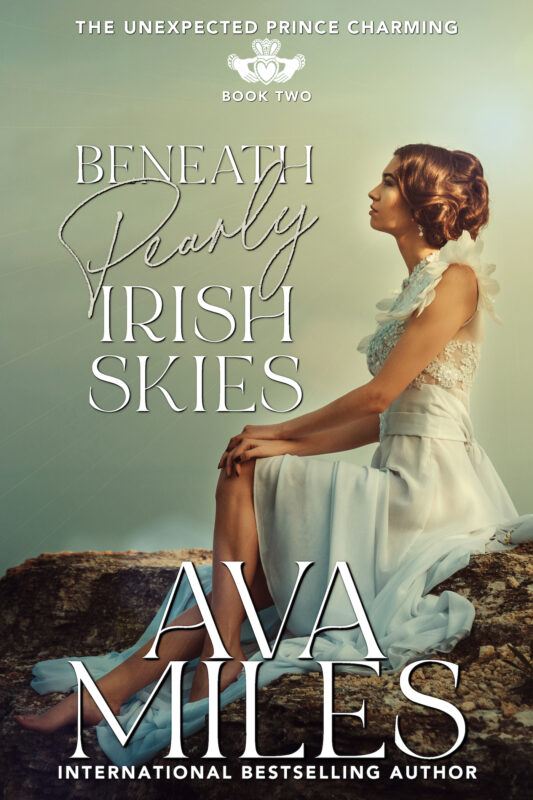 Ready for another swoonworthy Prince Charming?

International Bestselling Author Ava Miles delivers another showstopping feel-good tale about a single mom starting over in Ireland and the unexpected Prince Charming who helps her find her purpose and more than a glimmer of happiness.

Her life certainly isn’t one. Widowed at thirtyish with a young son isn’t the happily ever after she’d envisioned when she was a kid. She needs a new fairy godmother.

Except now that she’s living in the quaint Irish town of Caisleán, she can feel magic in the air, and it’s not just the local matchmaking ghost. It’s in everyone she meets—especially Kade Donovan, the owner and operator of a pony therapy farm.

Kade listens to her and encourages her in a way no man ever has before, even going so far as to enlist her help on his farm. He’s a true—if unexpected—Prince Charming.

But her storybook life went south before—what’s to say it won’t again? Better to have loved and lost, right? Except is she that brave? Will she be able to set the past aside so she and Kade can move from friends to lovers, with maybe even a happily ever after thrown in? 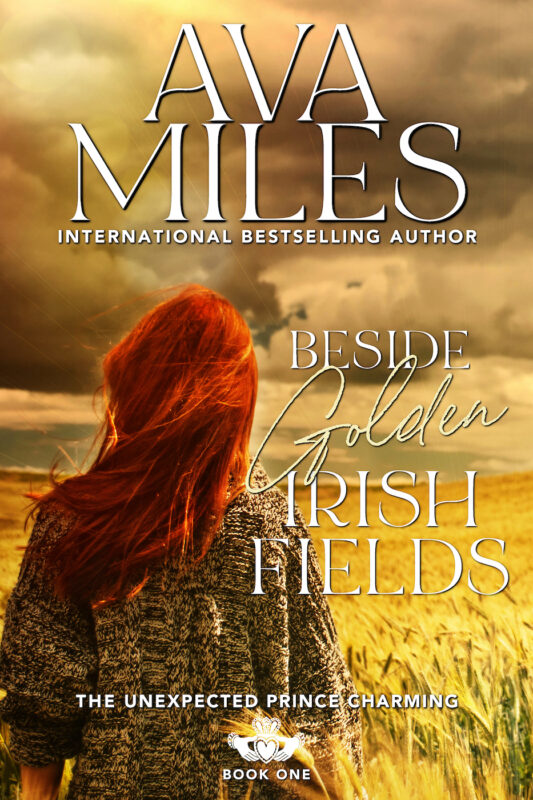 Beside Golden Irish Fields
Preview
Disclosure of Material Connection: Some of the links in the page above are "affiliate links." This means if you click on the link and purchase the item, I will receive an affiliate commission. I am disclosing this in accordance with the Federal Trade Commission's 16 CFR, Part 255: "Guides Concerning the Use of Endorsements and Testimonials in Advertising."