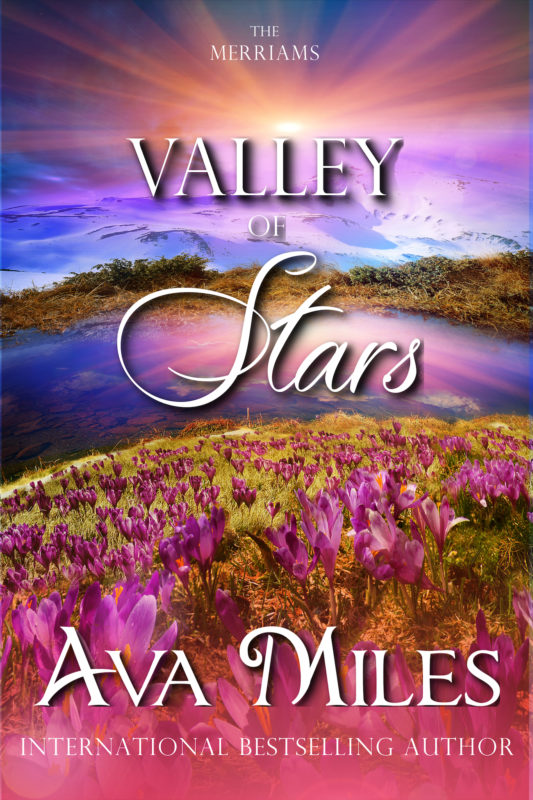 Michaela and Boyd's story is filled with second chances, everyone’s favorite matchmakers, and lots of high stakes and adventure.

True, Michaela Merriam isn’t objective where her ex-boyfriend and former business partner is concerned, but she’s justified given he screwed her—and her family’s corporation—over.

Except Boyd is back and dangling the discovery of a lifetime: the location of a rare flower known to cure all illness. He claims that without her, he can’t bring it back.

Trusting him seems stupid. She did before and look where that got her: brokenhearted and with a demotion. But she doesn’t have any choice but to accompany him to the fabled Valley of Stars after her bossy Mr. President brother orders her to go to make up for her love-sick snafu.

She’s definitely not stupid enough to go alone. She’s bringing her own chaperones: her beloved Uncle Arthur and Aunt Clara. One caveat: absolutely NO matchmaking.

Trekking in the savannah isn’t like “The Lion King.” Worse, the deeper they go in, the sexier the safari becomes. Michaela doesn’t understand Boyd’s game, and he’s playing his cards close to his vest. She hopes her aunt and uncle will be able to help her figure out his endgame before anyone—namely, her—gets hurt. Because lying with him under the African night sky, she realizes that she’s falling for him all over again. But can she trust it—and him? 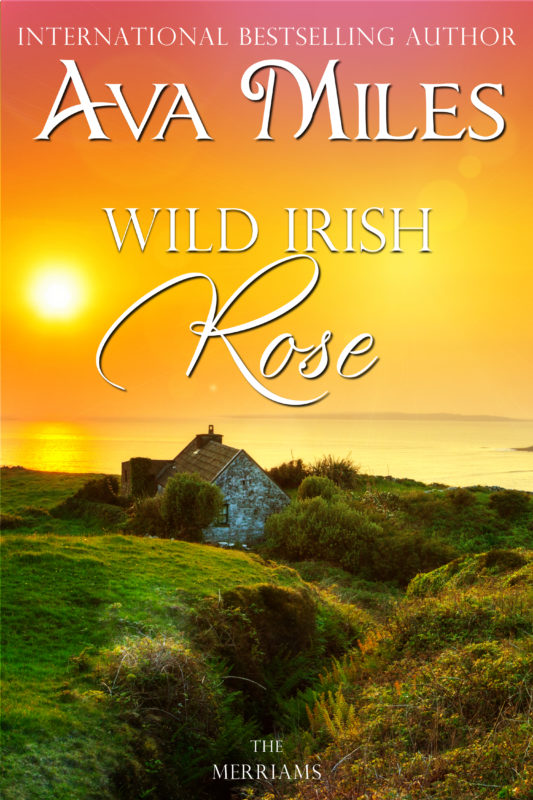 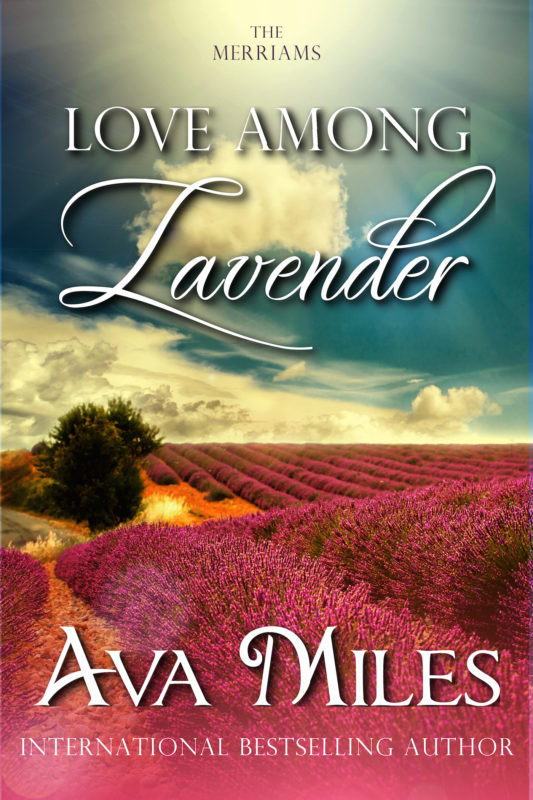 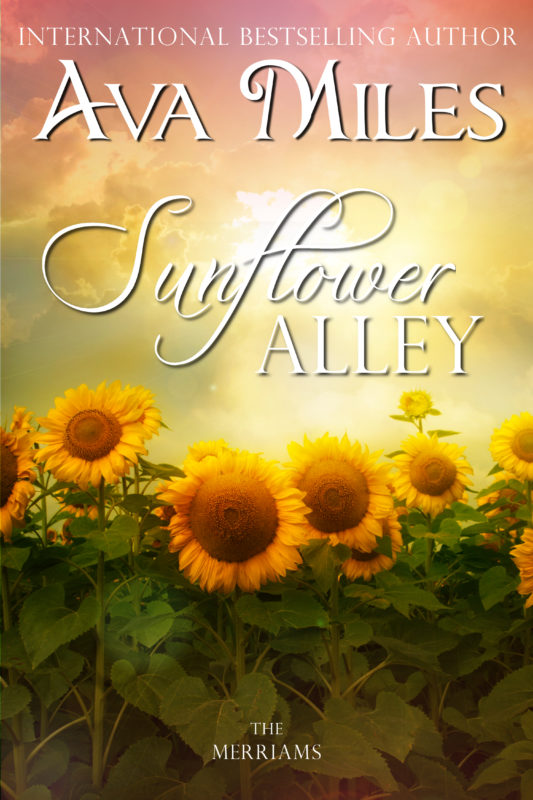 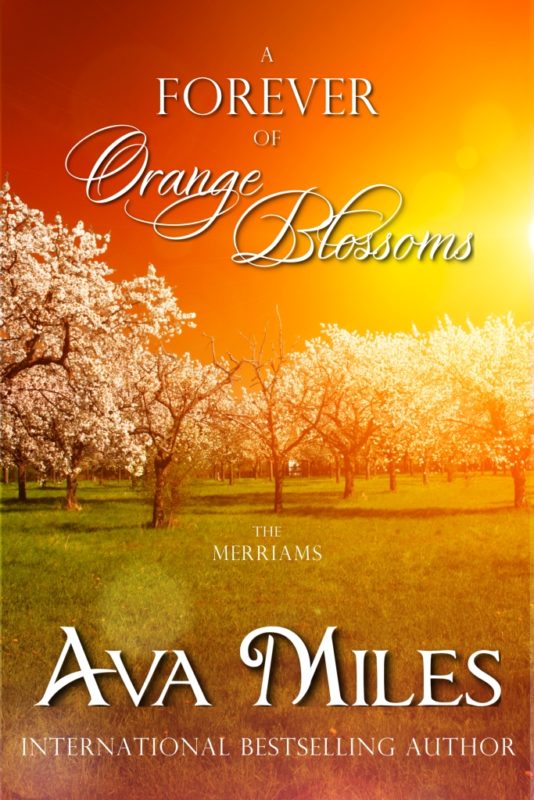 A Forever of Orange Blossoms 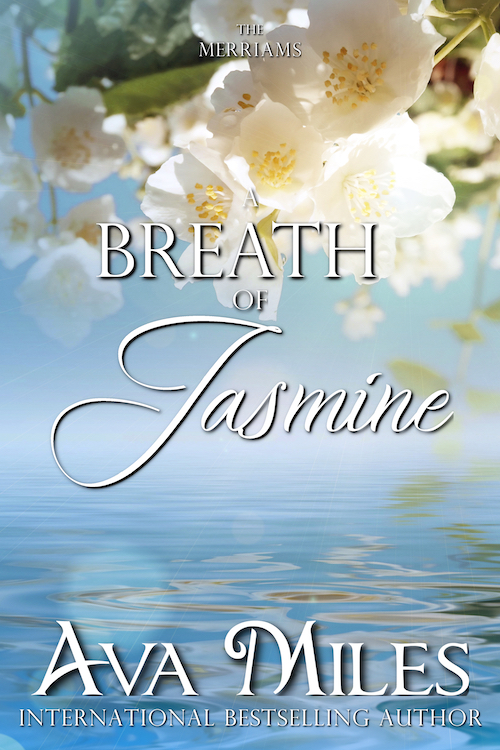 A Breath of Jasmine
Disclosure of Material Connection: Some of the links in the page above are "affiliate links." This means if you click on the link and purchase the item, I will receive an affiliate commission. I am disclosing this in accordance with the Federal Trade Commission's 16 CFR, Part 255: "Guides Concerning the Use of Endorsements and Testimonials in Advertising."