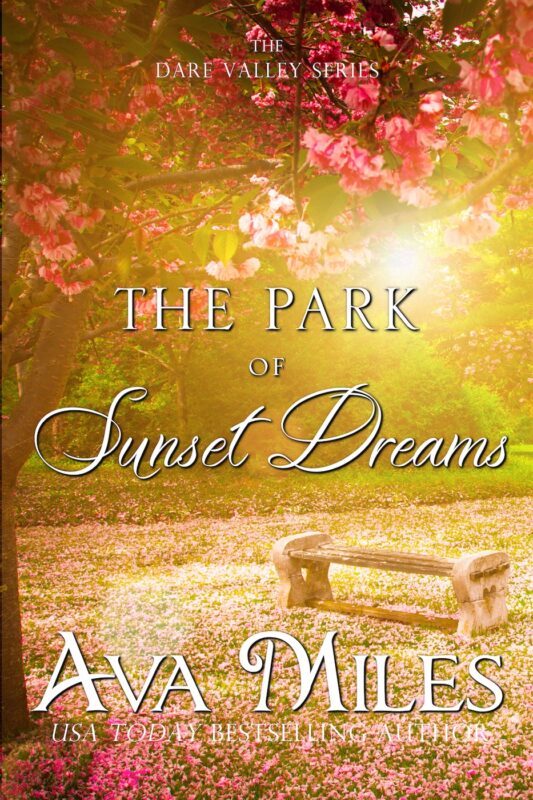 Jane Wilcox has a secret. She’s been the incognito poker scout to a rock star poker player dressed as a smoking hot poker babe. Now that role is over, and she’s living in small town Dare Valley, working as a dog walker-or so everyone thinks. Without her Jimmy Choo heels and Prada gowns, she’s trying to find her new sexy Inner Swan and a fairytale romance, but she’s afraid she might have turned back into “Plain Jane” until she meets Matt Hale in the dog park.

The sexy lawyer has a rambunctious dog that needs her Dog Whisperer skills and slowly they move from friends to lovers. Matt is one of the good guys, a hero, totally boy-next-door material. He’s returned to his hometown after experiencing a tragedy. He was unable to find justice for the woman in his last legal case, and now she’s passed away and given him her dog. He’s vowed to give Henry a good home and right the wrongs in the system, so he’s running for mayor of Dare Valley.

Jane and Matt fall in love during sunset walks in the dog park, but soon Jane’s secret past comes back to haunt her and harms Matt’s bid for mayor. Can Jane and Matt’s love survive the controversy? 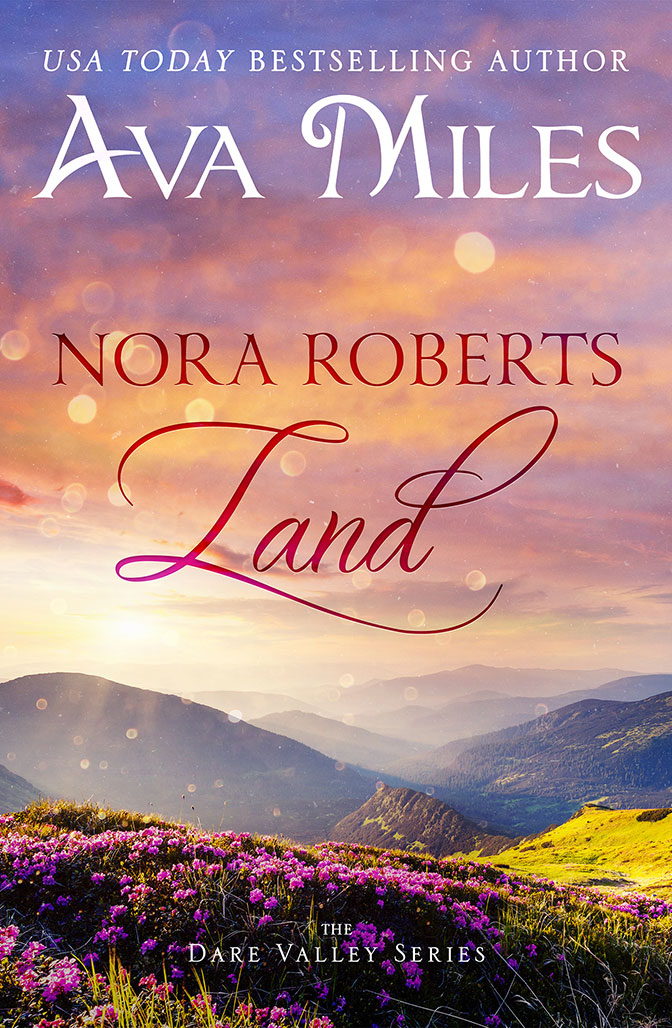 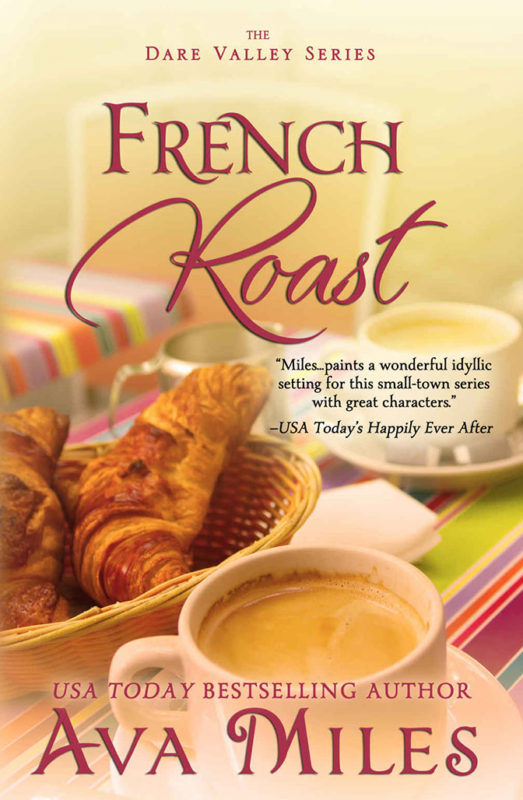 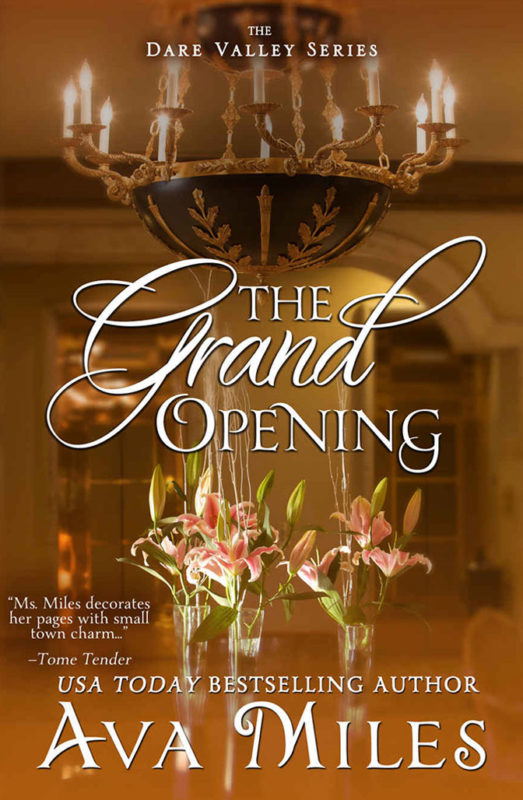 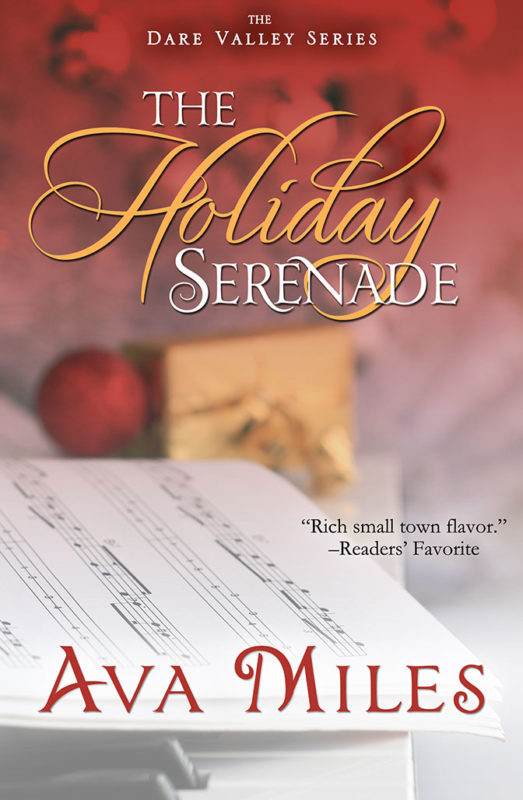 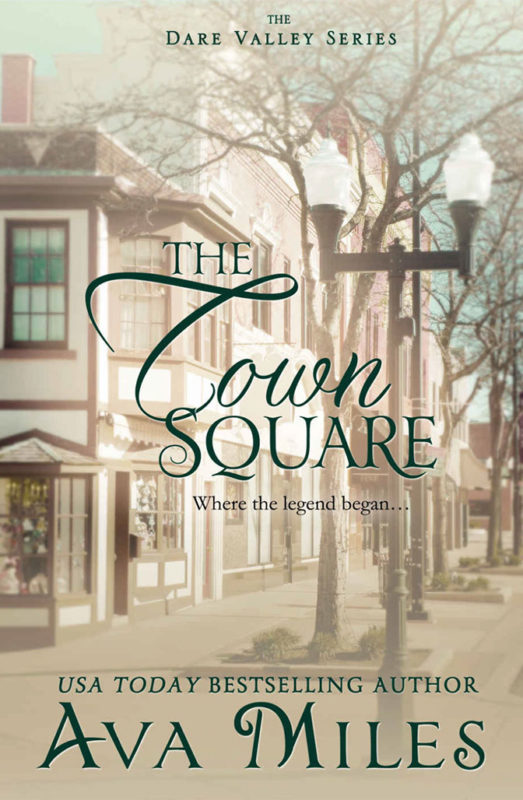 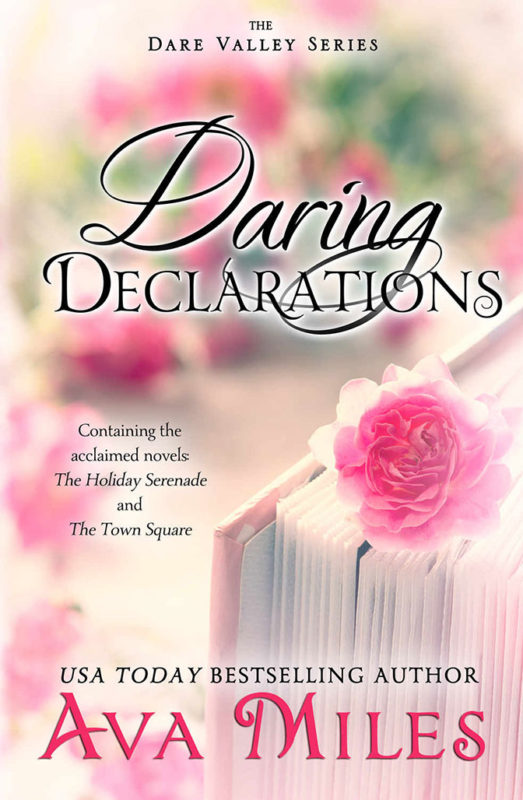 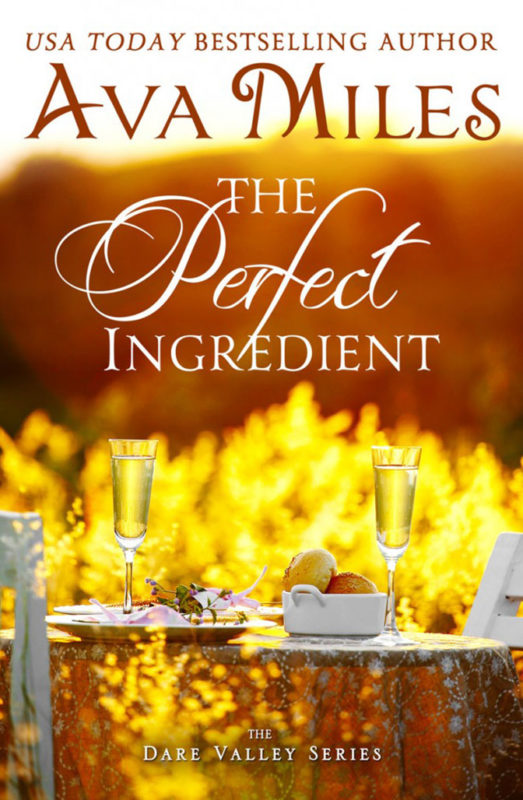 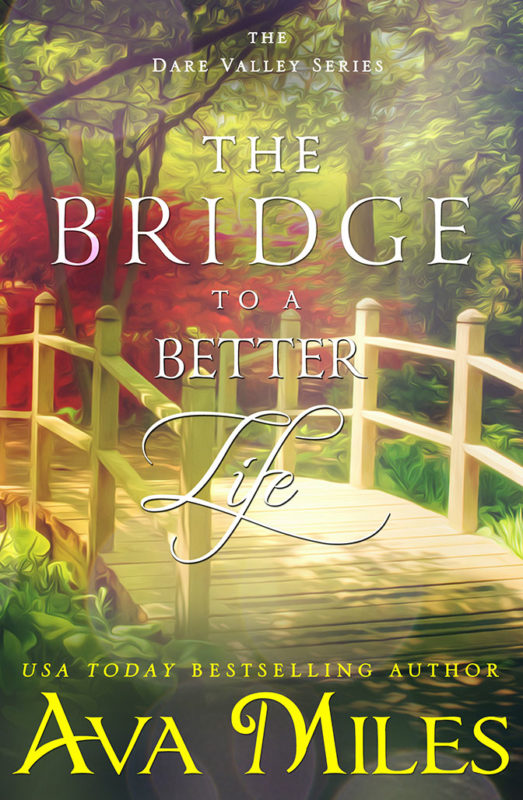 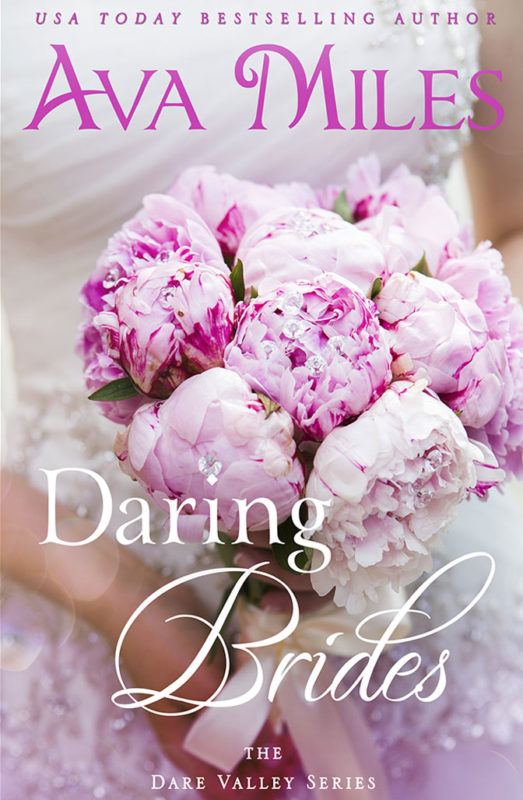 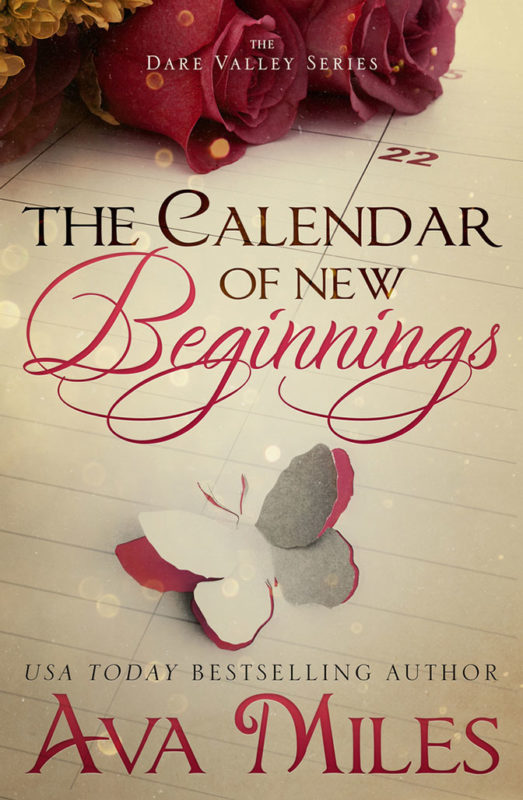 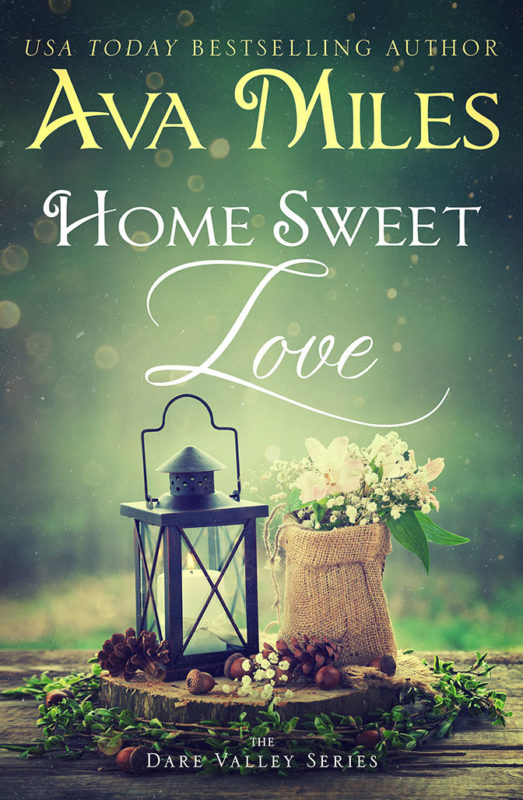 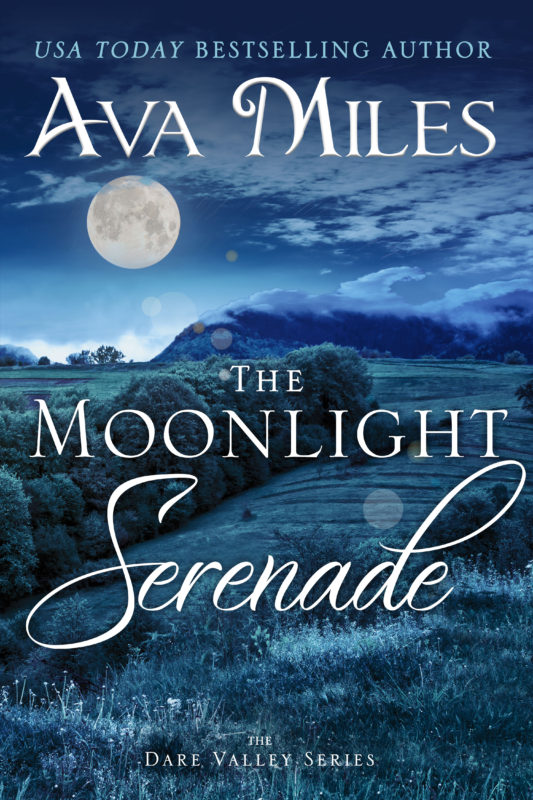 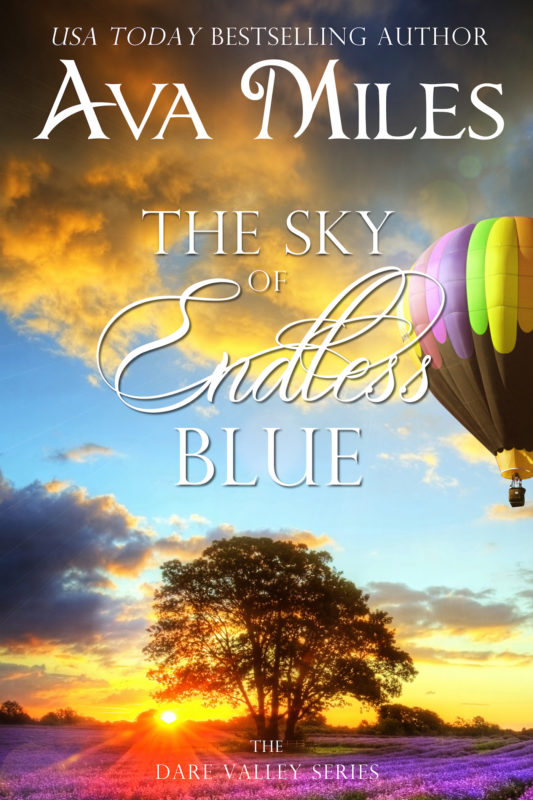 The Sky of Endless Blue
Preview
Disclosure of Material Connection: Some of the links in the page above are "affiliate links." This means if you click on the link and purchase the item, I will receive an affiliate commission. I am disclosing this in accordance with the Federal Trade Commission's 16 CFR, Part 255: "Guides Concerning the Use of Endorsements and Testimonials in Advertising."